Pay Restoration for INMO members who work in section 39 workplaces 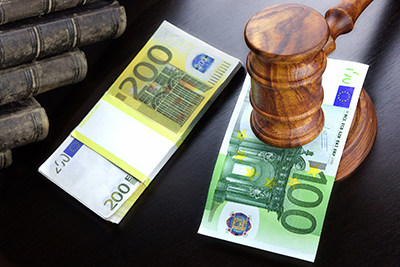 On the 5 April 2018, the unions received an update on the data gathering exercise from the HSE. The HSE confirmed that while a significant amount of data had been received from Section 39 organisations, it was not sufficient to allow for the preparation of the report as envisaged in the WRC proposal. They confirmed that a report would be available at the end of April 2018.

We will keep you informed of progress.